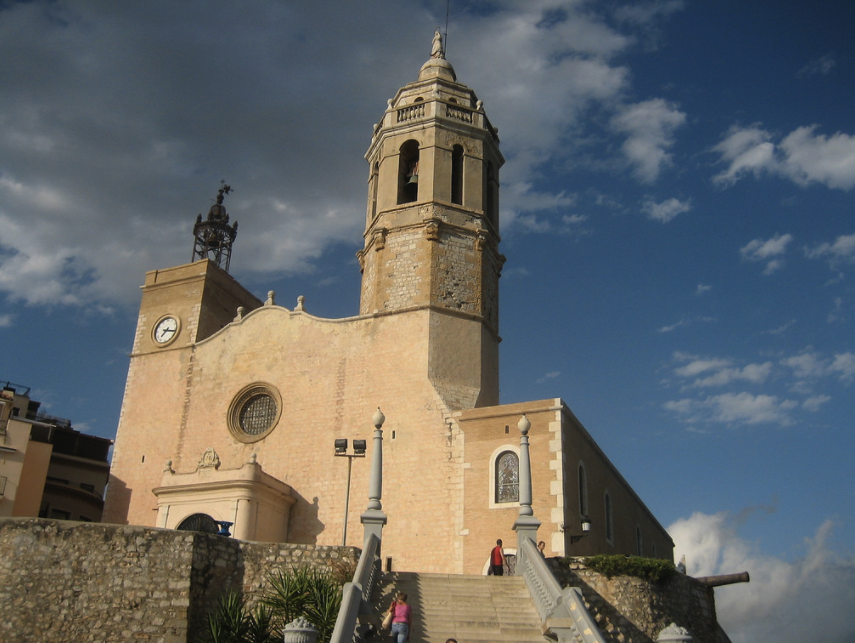 In Sitges, September is the month of La Petita: Santa Tecla 2017. Just finished the Patron Saint Festival in honour of Sant Bartomeu, the Sitgetans and visitors still have energy to get fun at another of their minor patron saint festivals: that of this martyr of the 1st century that is celebrated in the catholic world on the 23rd of September. In our city, we organize an event programme and activities for all tastes lasting for more than a week. In this article, we go over it, reminding you that the Hotel Calipolis is an interesting accommodation option at this time of year, since it is located very near the old town (just a few hundreds of meters away), right where the parish of Santa Tecla and Sant Bartomeu are erected.

The Previous Days before Santa Tecla 2017

This year, the Santa Tecla 2017 festivities can start to be enjoyed from Friday, September 15th.This is the day on which La Nit de Pubilles i Els Hereus is celebrated, during which the young kings of the festivities are proclaimed.

On Saturday, September 16th, the first Trobada de Gegants, Cabeçuts, and Dracs Petits takes place, which is aimed at young children. La Nit de Foc, which is celebrated at 20.30 on the same day, will go all over the streets of the Old Town.

On Sunday, September 17th, there is a new meeting of Gegants and Cabeçuts, as well as passacaglia music and children’s dances, a first approach to the Catalonian Folklore, which is always the focus at the Santa Tecla 2017 Festival.

On Wednesday, September  20th and Thursday, September 21st, the citizens can go to meet the image of Santa Tecla, which goes on procession on Friday 23rd. In the evening, there is a hot coco party for children, and Gralles Concert at night.

On Friday, September 22nd, the event programme increases its suggestions: salva de los 21 morterets, ringing of bells and civic processions in the evening. Great firework spectacle at night as well as Sardana Circle Dance and concert, the latter at the Passeig de la Ribera, very close to the Calipolis Hotel.

The 23rd of September is the main day of the Festivities of Santa Tecla 2017. From the very first hours, the morning activities, las matinales, are celebrated, from 7:00am. After this, breakfast is provided in La Fragata. After the religious ceremonies, a spectacular Castellera Exhibition takes place in charge of la Colla Jove de Castellers de Sitges, which appeals to a wide audience.

It is also the moment of Vermut and several concerts, such as in La Societat Recreativa El Retiro. In the evening, a procession is carried out, and after the return to the Church, la Encensa del Drac and la Aliga take place, just as the last Giants’ Dance. At the Passeig de la Ribera, just like the previous days, several concerts will be performed.

On Sunday, the 24th of September is the last day of the Festival; however, there are interesting suggestions for the visitors of the city. For example, that of the Museums of Sitges: it is about a doors open days during which visitors will get free entrance to the Cau Ferrat Museum and the Maricel Museum. In the evening, it is the time of the Castellera Exhibition in front of the Cap de la Vila, with different collas coming from all over Catalonia, an artistic expression that has been called a national interest by the Generalitat. At the same time, there will be a contest of colles sardanistas, which is about to celebrate its 29th edition.

If you want to check the whole programme of suggestions, with the places where they will be held, you can access to the whole programme of the Santa Tecla 2017 Festival. There, you will find all of the activities that will take place for ‘La Petita,’ whether they are religious, musical for children or any other kind. There are also suggestions of cultural interest, such as theatre plays or photographic displays. An example of the latter is the photographic exhibition of the 18th Photography Contest of Festa Major, which will remain open and accessible during the entire month, until the 1st of October.

Places of Celebration of the Festivities

There are a lot of places where the activities and events of La ‘Petita’ will take place. For example, the Hort de Can Falç or la Societat Recreativa el Retiro. However, the main events will be concentrated on the area marked out by La Fraga, Sant Bartomeu and Santa Tecla Church, el Cap de la Vila, or el Passeig de la Ribera. A few meters away from the latter, you will find the facilities of the Calipolis Hotel, which is about 20 meters away from a beach. And of course, the party will go on at the private bars and places in Sitges, such as El Bar Infinity and el Bar Terraza or la Sala Brisa in our hotel. 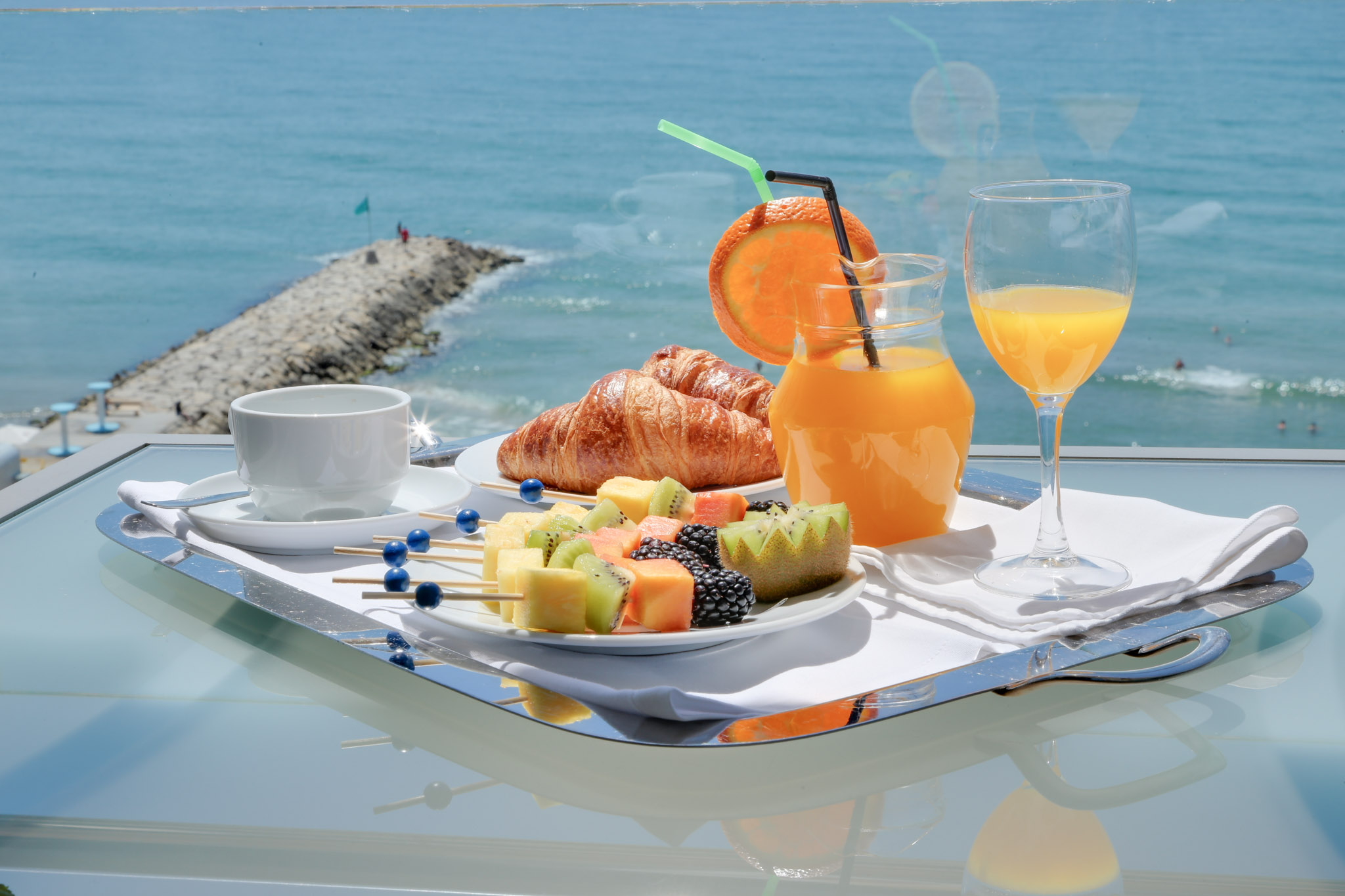